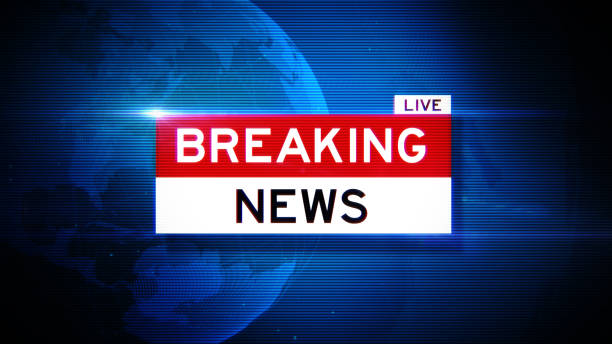 Melissa Williams Takes Over As President!!!

Yesterday, in a sudden move by Dillan Kennedy, Melissa was appointed President of Project LIFE after Kennedy resigned his seat.

Now you can talk privately to one of our Mentors privately. They can help in a wide range of areas. If no one is available, you can even leave a message and we will reach out to you as soon as we get in!!!

The new SOP has been approved

Project LIFE has been expecting a new SOP since it was founded some 4 months ago. The SOP, which stands for (Standard Operating Procedures), is the governing document by which the group is ran. The SOP, which has been ong awaited, has been put in the hands of the administration staff who are reviewing it to see if they approve of it.

Project LIFE's first APP. We are working on a quick access app that will link you to Project LIFE, while networking our website.

Stay up to date, get help when you need it, and be there when some else needs help. Coming mid NOVEMBER 2019.

CONVERSING WITH A COP Pt 3.

Check out the latest from SaC Radio LIVE, the third installment of an  Interview With a Cop. Next week, the officer takes YOUR calls LIVE, on the show.

In a press release today by adminsitrative staff at Project LIFE, the group, focusing on anti sucide / depression / bullying group, hired and appointed Kitty Biller as the groups new Chief of Security.